How Does Christianity Influence The World Today? 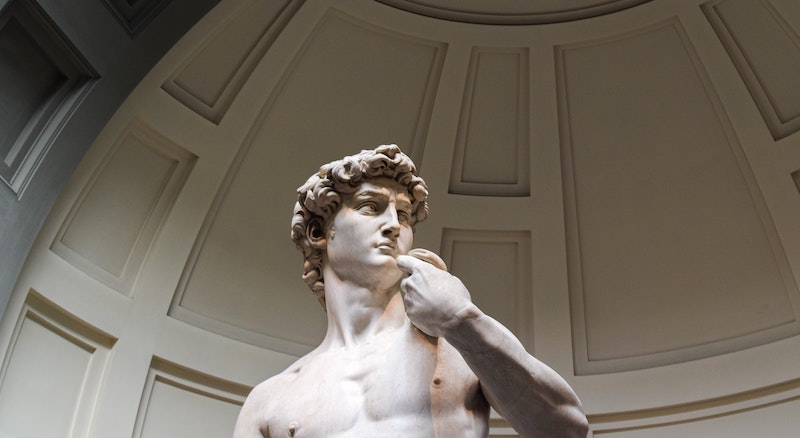 03 Sep How Does Christianity Influence The World Today?

Christianity influences the world today in many different ways. It is important to understand how Christianity has influenced our history and continues to influence us daily. In this post, we will provide some insight into what areas of life have been affected by Christian values throughout time. We will also discuss where this can be seen in society, as well as how it affects people across history and around the world.

As Christians, it is important to understand how Christianity influences both our past and our present. In doing so, we gain a greater appreciation for the ones who have gone before us. We are also encouraged to continue to fight for the strong Christian values one which our nation was built.

How Christianity Influences Our Culture

As we look at how Christianity influences our world today, it can be helpful to take a step back in time to see how it has influenced our past. Christianity has played an important role in nearly every area of our culture and civilization over the centuries.

The History of Christianity’s Influence on Art 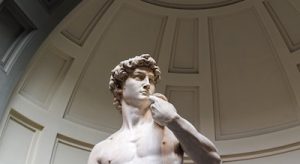 First, let’s start with its effects on art and architecture. A prime example would include Gothic architecture, which had an enormous impact on Western civilization during the Middle Ages. From there we see artists such as Michelangelo, Leonardo Da Vinci, Raphael who are known for their artwork reflecting Biblical stories from both the Old Testament and New Testament.

Christianity and the Renaissance

Another example would be the Renaissance period. During this time, Christianity had a widespread influence with its emphasis on ancient art and science through studying classical Greek and Roman texts. Within this time frame, new ideas developed including humanism (the belief in individual potential), an interest in mathematics and science, as well as the reformation which transformed society forever.

Evidence of the influence of Christianity can also be seen within literature throughout different points of history; for instance, Dante Alighieri wrote his epic poem “The Divine Comedy“, which was largely influenced by Medieval Christian theology.  John Milton’s work, Paradise Lost, was reflective of Satan’s temptation over Eve to eat from the Tree of Knowledge thus leading to original sin.

Further examples could be taken from art history. These include Hieronymus Bosch’s “Garden of Earthly Delights”, as well as Michelangelo’s Sistine Chapel ceiling. Both of these famous works were heavily influenced by Christian themes and symbolism.

Christianity has influenced America in many ways. For example, the Pilgrims who traveled to America on the Mayflower were Christians fleeing religious persecution by King James I of England. They did not agree with his beliefs and governance over religion. The Pilgrims brought their Christian faith to New Plymouth where it became an important part of American culture.

The Founding Fathers also took cues from Christianity when creating laws for our country. For instance, George Washington stated that “religion and morality” are essential components to building a successful nation; John Adams believed that God was helping shape events during the War for Independence; Thomas Jefferson wrote about how he enjoyed spending time reading the Bible every day while he served as President; James Madison referred to himself as a “friend to religion” and wrote that it was important for all people, including government officials, to be religious.

Today, Christianity still plays an integral role in the lives of many Americans. Some Christian groups believe certain rights come from God while others think those same rights are granted by a specific document. Sometimes these two beliefs collide.

However, most Christians do not question whether or not freedom of speech is acceptable. This is because they understand how vital this right is to practice their faith freely. As our country continues to change, we must work to ensure that the foundational influences of Christianity on our nation are not taken away.

The influence of Christianity in our society is quite evident. From hospitals to food banks, homeless shelters to various outreach ministries, Christians play a large role in these crucial parts of society. Churches make up a large portion of society. Many churches take care of their communities by creating outreach programs aimed at helping others in need. They do not just stop there though!

Many Christians volunteer time outside of church events to go out into the community and help whoever needs assistance or attention. This could mean spending an afternoon volunteering at a homeless shelter. It may also include serving food Thanksgiving morning at your local soup kitchen. There are endless ways you can give back as part of your faith! The influence of Christianity on today’s society is

How Christianity Influences Our Freedoms

In many ways, our Freedom of Speech is strongly influenced by and rooted in Christianity. The ability to express one’s own opinions and thoughts without fear of retaliation is a privilege we should all take advantage of. This freedom – which many give up for their safety and security – is one of the beautiful gifts granted to us by our Creator!

Many of America’s founding fathers were devout Christians, including George Washington and Thomas Jefferson. Christianity helped influence their decisions on how they would structure our country. This guaranteed many freedoms (such as freedom of speech) that we still cherish today.

As American citizens, we need to continue these traditions – like attending church every Sunday or staying true to our faith during times of persecution – to keep our country strong.

How To Fight For Your Freedom Of Speech

Freedom of speech can be difficult when some try to silence your voice or demonize you by calling into question what it means to live out your faith. However, no matter how discouraging it may seem at times, remember: standing up for what you believe isn’t just something Jesus commanded us to do – it’s also an act of obedience.

Fighting for our freedoms starts with not giving in every time someone tries to intimidate or belittle us for our beliefs. The truth is: fighting isn’t always physical; sometimes you need to do nothing more than stand firm on your convictions with no fear of retaliation whatsoever!

How Can Christians Influence the World Today?

So, how can we continue to ensure that the influence of Christianity is seen in the world today? It’s clear that to be a good influence, we must model the actions of Jesus. We can do so by standing up for our beliefs with courage and conviction. We can’t allow ourselves to become targets by choosing not to fight when we know what is right!

It is important to consider how Christianity influences the world today through standing firm on our convictions. We must do so even when faced with opposition. As the world continues to change around us, we may feel as if the freedoms we hold so dear are under attack.

One of the greatest ways that we can continue to influence the world around us is to fight for the Christian principles and freedoms that are foundational to our country.

How Do Christians Today Influence Their Communities?

As Christians, we should step out into our communities. It is important to make ourselves a visible example, helping to shape society with qualities like compassion, love, and grace. We can influence society by showing these examples through words or actions (or both). In doing so, there will continue to be a positive impact on those around us.

There are many ways in which Christianity has influenced our world today. However, we cannot take for granted that these foundational principles will always be present. As Christians, we need to step out and make sure others understand how integral Christian values and beliefs are to America as well as other parts of the world. Let’s work together to ensure that people recognize this impact and value what makes our nation great!