What Does the Bible Say About Capitalism? 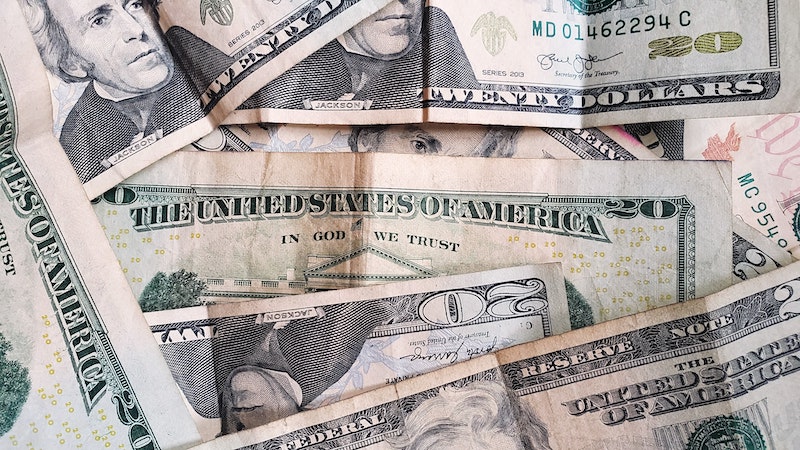 29 Jan What Does the Bible Say About Capitalism?

Understanding a Biblical View of Capitalism

As Christians, we must strive to view every topic through the lens of Scripture. For many, this may be confusing as the Bible does not directly address topics such as modern economics or politics. However, by studying the Scriptures, we can find many valuable lessons that apply to the situations we face in our current society. One of the greatest questions Christians have is how the Bible views economic systems such as socialism and capitalism.

What does the Bible say about capitalism? Like many other topics, the Bible does not directly address the topic of capitalism. However, we find many passages and lessons regarding the topic of economics and how we are to treat financial resources. We are called to steward our resources well, something that capitalism allows us to accomplish. However, Christians must not use capitalism to justify greed or self-serving behaviors.

In this article, we will take a closer look at the topic of capitalism and how we can view capitalism through the lens of Scripture. We will also discuss the primary differences, and similarities, between the socialist and capitalist systems. With this information, you will be able to more effectively defend your beliefs as you move through our current economic atmosphere. 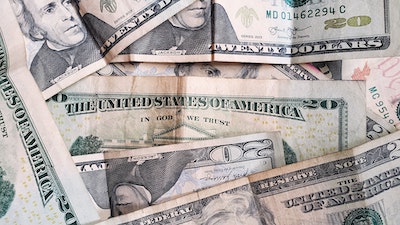 Many countries currently operate under a capitalist economy to some extent. The United States, for example, operates under a mixed economy. Our current economic system has characteristics of both capitalism and socialism.

According to thebalance.com, the top ten capitalist economies currently include Hong Kong, Singapore, New Zealand, Switzerland, Australia, Ireland, United Kingdom, Canada, United Arab Emirates, and Taiwan. The United States is 12th on the list of countries with the most economic freedom.

While there are many advantages to capitalism, there are also several disadvantages. With a mixed economy such as we currently have in America, private property is protected while the government is allowed to intervene in economic activities to promote the public good.

As Christians, we know that any system instituted by man, regardless of how beneficial it may seem, is flawed at some level. Because of the sinfulness and greed of man, we will continue to experience problems with our economic system, whether that system leans more heavily towards capitalist or socialist ideals.

While many Christians argue that capitalism promotes greed and selfishness, socialism can also promote laziness and sloth if left unchecked. Read more about what the Bible says about not working here.

Viewing Capitalism Through the Lens of Scripture

Regardless of our personal opinions or view on the matter of economic systems and ideals, we must view systems such as capitalism through the lens of Scripture. Let’s take a closer look at what the Bible says about capitalism.

Christians Are Called to Steward Our Resources Well

Genesis 1:28 says, “And God blessed them. And God said to them, “Be fruitful and multiply and fill the earth and subdue it, and have dominion over the fish of the sea and over the birds of the heavens and over every living thing that moves on the earth.”

Although some Christians argue that capitalism is fueled by greed and self-interest, this does not have to be the case. By stewarding your resources, financial and otherwise, you have a greater ability to bless the people around you.

Christians Must Not Use Capitalism to Justify Greed

One of the greatest arguments Christians have against capitalism is that a capitalist economy values greed and selfishness. However, it is important to realize that capitalism alone does not make people greedy. Greed is a sin nature. Whether we want to admit it or not, greedy people will abuse a capitalistic system to further their personal wealth.

As Christians, we must ensure that our priorities fall in line with our calling. We are called to steward our resources well and, in turn, use them to glorify God. We are all prone to sin natures such as greed. Because of this, we must be vigilant to avoid using capitalism as justification for our sinful tendencies.

The Human Heart is the Problem With Any Economic Structure

Every system that man creates is certain to have flaws. There are certain areas of capitalism that do not align with Biblical beliefs. However, in the same way, certain areas of socialism are not in agreement with our Christian convictions.

It is important to remember that the underlying problem with any economic structure is the sinful condition of the human heart. Only in realizing this will we be able to have peace regarding the economic and social system under which our country operates.

As Christians, it is our responsibility to view our economic system, whether socialist or capitalist in nature, as a means of glorifying God. We must steward the resources with which He has blessed us. We must use our resources to accomplish good in the world. Regardless of the emphasis the economic system places on selfish gain, we must remember to stave off greed and selfishness in light of the truths found in Scripture.

Far too often, Christians take a stance on matters such as economic systems and defend their position as supported by Scripture. But what if there are principles of both socialism and capitalism found throughout the Bible?

You can read more about how Christians should view socialism here.

Both Capitalism & Socialism Have Christian Values

Contrary to what some people may teach, there is nowhere in the Bible where we read that wealth or the pursuit of wealth is wrong. The love of wealth, however, is not something that the Bible promotes. We are to steward our resources well. If that stewarding leads to wealth, we are to use that to bless others and glorify God.

These are good arguments for Biblical support of capitalism. However, there are just as many examples of socialist ideals in the Bible! In the Bible, we find a calling to look after those who are less fortunate than us. We are not to judge others to determine our response, we are to be generous regardless of their worthiness.

While we must steward our resources well, we also know that our resources truly belong to God, not ourselves. We have a calling to generosity above all else. This sharing of wealth and looking out for the less fortunate is a key tenet of socialism.

Both Capitalism & Socialism Are Tainted By Sinful Ambition

Both capitalism and socialism display values that we find throughout the Scripture. However, we know that sinful ambition influences both of these economic systems. We must avoid extremes on both sides of the spectrum at all costs. As Christians, we must continue to view our possessions and worldly pursuit of wealth through the lens of Scripture.

The Bible does not directly address topics such as capitalism and socialism. However, we are able to learn valuable lessons about our approach to finances and economics. From these Biblical lessons, we can continue to form our view of our current economic system.

Regardless of the economic system that is more prevalent in society, we must remember that our true calling is to glorify God. Capitalism can be a means to a life of greed and selfishness. However, it also allows us to steward our resources well and make the most of our time on earth. If the result of our pursuits is financial gain, we are to use those resources to bless others and promote the greater good rather than selfish pursuits.

Fortunately, we have the great blessing of living in America. Having a mixed economy provides us with access to some of the greatest aspects of both capitalism and socialism. By educating ourselves on the benefits and downfalls of both of these systems, we can ensure that we promote a country that provides equality, liberty, and justice for all.