Should A Christian Be A Republican Or Democrat? 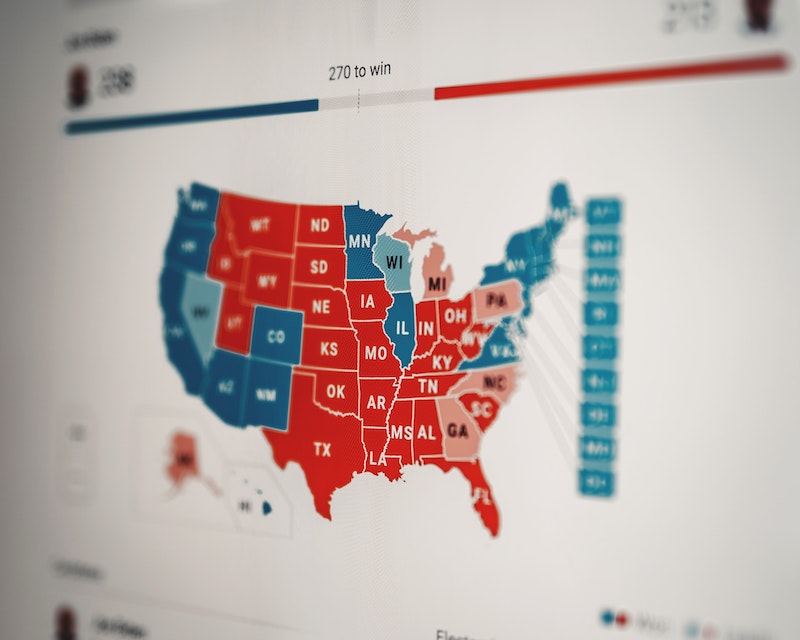 24 Sep Should A Christian Be A Republican Or Democrat?

Which Political Party Should a Christian Represent?

It’s a common question among Christians, whether they should be Republican or Democrat. For some, it is about their religious beliefs and what party aligns with them best. Others may choose to vote based on the issues that are most important to them. And for others, it can depend on who they know in their church or neighborhood who is running for office. But no matter how you slice the pie, there are pros and cons to both sides of this debate that must be considered before making your decision!

So, should a Christian be a Republican or a Democrat? The answer is simple yet complex at the same time. Christians can be both Republicans or Democrats. Historically, however, the values of the Republican party more closely align with the convictions and morals of believers. Each Christian must conduct research, however, to determine which political party best represents their beliefs and values.

There are many factors to consider when deciding what party best represents your values and interests. In this blog post, we’ll take a look at some of the major issues from both sides of the aisle to help you make an informed decision about which political party is right for you!

Origins of Political Parties in America

Before we discuss the differences between the Republican Party and the Democratic Party, we must first discuss the origin of the bipartisan system we have today. While many believe that these political parties have existed since the foundation of America, this is not the case.

Spurred on by the Civil War, in the mid-1800s, the political parties as we know them today became more defined in our society. Since then, the Republican and Democratic parties have been divided – at some times more than others.

America’s oldest political party, the Democratic Party was founded in 1828. Although it was primarily composed of supporters in the Southern states, that shifted following the Civil Rights Art of 1964. Since then, the Democratic Party has been largely supported by individuals in the North and Northeastern United States. 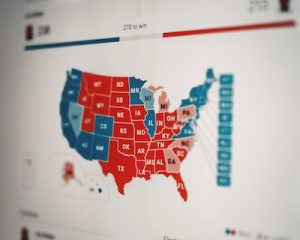 As Christians, we must view every issue through the lens of Scripture. This is especially true when we are researching and making decisions regarding our support of a political party.

There are many key differences between the Republican Party and the Democratic Party. Historically, the values of the Republican Party more closely align with those of Christians. It is important, however, to diligently research these topics before blindly choosing a party based on this fact.

It would be impossible to cover each of these topics comprehensively. Additionally, the views of each member of a party vary. However, the following is a summary of each party’s historical views on these important issues.

Abortion is perhaps one of the greatest differences between Republicans and Democrats. Republicans are pro-life while most Democrats are pro-choice. As Christians, it is important to honor the sanctity of life and protect unborn children. For this reason, many Christians side with the Republican Party on this issue.

When it comes to finances, the Republican Party is considered to be more fiscally conservative than the Democratic Party.

The Bible clearly states that God created marriage to be between one man and one woman. The Republican Party supports the sanctity of this union, opposing gay marriage. The Democratic Party, however, is in support of gay marriage.

What role should the government play in our daily lives? In general, Democrats believe that the government should play a larger role in people’s lives than do Republicans. The Republican Party is oftentimes more in support of “small government” and fewer mandates made at a national level.

There are, of course, individuals who have differing views on these topics while remaining inside their chosen political party. For this reason, Christians must research each candidate and their views on topics of importance before casting their votes.

Should Christians Be Republicans or Democrats?

The topic of Democrats versus Republicans is not addressed in the Scripture. We must use what we glean on important topics throughout the Bible and let that insight guide our political affiliations.

Do Religious Beliefs Play a Role in This Decision?

How to Decide if You Are a Republican or Democrat

So, how do you decide which political party you should support? Although this may be contrary to popular belief, you do not have to choose one political party to support for the rest of your life. In fact, this should be a topic that is regularly evaluated as parties and politics continue to change.

The first step to deciding whether to vote for the Republican or Democratic candidate is to conduct thorough research on key topics. What are some of the pros and cons for each party? Which side do you agree with more based on your personal opinions, experiences, and convictions?

In America, we have been given the privilege of participating in politics at this level – let us not take that duty lightly, doing our due diligence to support a candidate with whom we agree.

When deciding if you should support the Republican Party or the Democratic Party, you must pray for guidance. Ask God to guide your research as you consider which party’s values more closely align with Scripture.

Learn How You Can Make a Difference

Why Christians Must Involve Themselves in Politics

Is it really that important for Christians to be involved in politics? Can’t we just focus on our faith instead of worrying about how government policies affect us? Far too many Christians take this stance, doing a disservice to our nation and future generations.

As Christians in America, we have been given tremendous freedom. But with these freedoms comes responsibility. It is crucial that Christians continue to involve themselves in politics, influencing the future of our nation by defending our rights and liberties.

In Scripture, we are commanded to love our neighbors – by taking a stand on political issues, we can do just this. Research political candidates, vote for leaders who support your values and beliefs, and most importantly, pray for those in a position of political leadership.

Remember Where Our True Allegiance Lies

In today’s society, too many believers get tied up in political party affiliation. While it is important to involve ourselves in our nation’s politics, we must remember where our true allegiance lies. Regardless of which party holds the majority, God is on the throne!