Does the 2nd Amendment Apply to Foreigners? Complete Guide 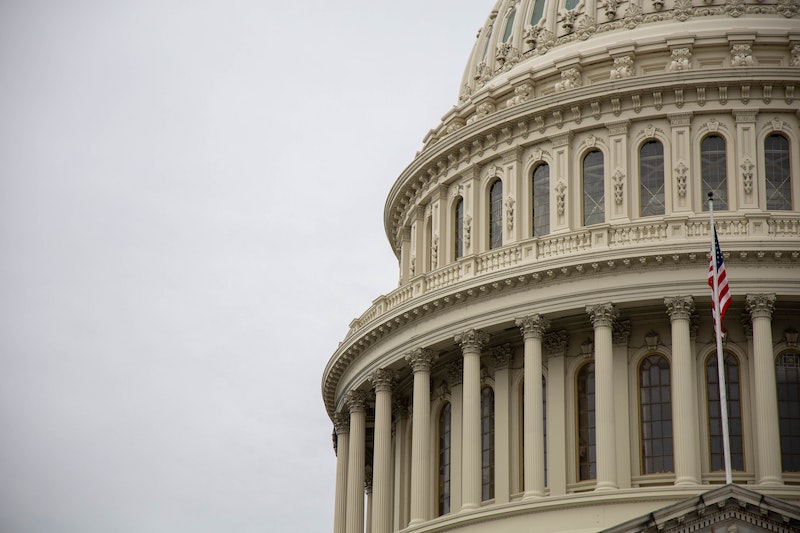 28 Sep Does the 2nd Amendment Apply to Foreigners? Complete Guide

Posted at 19:09h in Knowing Your Rights by LibertyJusticeHQ 0 Comments
0 Likes
Share

While not commonly understood by most Americans, many of our constitutional rights apply to non-citizens in the same way that they apply to citizens. Understanding the differences between these two categories of constitutional rights can help you to better navigate the political and social dynamics of our current time. Today, we will take a look at 2nd Amendment rights and how the 2nd Amendment applies to foreigners.

In the post, we will discuss the 2nd Amendment including how it applies to both foreigners and American citizens. We will also discuss the various rights that apply to anyone living in the United States in contrast to the rights that are reserved for citizens. Keep reading to learn everything you need to know about your constitutional rights!

Understanding How the 2nd Amendment Applies to Foreigners

While most of us were taught about the United States Constitution during grade school, much of that knowledge is forgotten as we mature into adults. Because of this, many adults experience great confusion surrounding the various rights and amendments outlined in these important foundational documents.

What is the 2nd Amendment?

Outlined in the Bill of Rights are ten amendments written by James Madison in 1791 that were made to the original United States Constitution. The focus of the ten amendments is to place limits on the power of the government while protecting the individual liberties of the people. Each of the ten amendments includes a fundamental right that is inherent to all human beings, regardless of race, gender, or color.

The Second Amendment reads as follows, “A well-regulated militia, being necessary to the security of a free state, the right of the people to keep and bear arms, shall not be infringed.”

How Does the 2nd Amendment Apply to American Citizens?

The 2nd Amendment protects the right of an American citizen to bear arms for use in self-defense. This topic has been of great debate in many social and political circles including, most importantly, the Supreme Court. While it was a popular topic in the Supreme Court from 1876 to 1939, there was little debate on the topic of the 2nd Amendment for nearly 70 years.

In the 2008 case, District of Columbia v. Heller, the Supreme Court stated the following: “The Second Amendment protects an individual right to possess a firearm unconnected with service in a militia, and to use that arm for traditionally lawful purposes, such as self-defense within the home.”

While the 2nd Amendment remains relatively untouched today, we must remain vigilant as some wish to dismantle the rights outlined in this important document. As an American citizen, it’s important to understand that although the 2nd Amendment applies to all citizens, each state has its own set of rules regarding the right to bear firearms.

How Does the 2nd Amendment Apply to Foreigners? 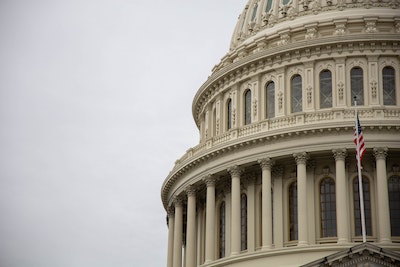 Much of the confusion regarding 2nd Amendment rights surrounds one key phrase: “of the people”. Who are “the people”? Does this refer to anyone on American soil or simply those who are US citizens?

While some government leaders and officials believe that the constitutional reference to “the people” refers to everyone on American soil, others disagree. This presents quite a challenge for foreigners and non-citizens when it comes to their right to bear firearms.

According to the 2nd Amendment, foreigners should have the ability to bear arms to be used in self-defense. However, federal statute 18 U.S.C. § 922(g)(5) states, “It shall be unlawful for any person who, being an alien, is illegally or unlawfully in the United States or has been admitted to the United States under a nonimmigrant visa…to ship or transport in interstate or foreign commerce, or possess in or affecting commerce, any firearm or ammunition; or to receive any firearm or ammunition which has been shipped or transported in interstate or foreign commerce.”

This excludes most foreigners and non-citizens from the right to bear arms as outlined in the 2nd Amendment. As is clear to see, there is a constitutional challenge surrounding this topic that has been debated to great lengths over the years.

The most common consensus is that the “people” referred to in the 2nd Amendment refers to law-abiding individuals, excluding nonimmigrants and unauthorized immigrants from possessing a firearm. However, foreigners that are residing within the United States legally possess the right to bear arms in the same way as American citizens.

Constitutional Rights of Both American Citizens and Non-Citizens

In addition to the 2nd Amendment, other portions of the United States Constitution apply to both citizens and non-citizens. The Bill of Rights enumerates several fundamental rights that apply to human beings regardless of their color, race, or gender.

Some of the foundational rights that apply to anyone within the United States include the following:

The Bill of Rights outlines most of these foundational rights. However, others have come to be through various amendments and Supreme Court hearings throughout the years.

Constitutional Rights Reserved for Citizens of the United States

Can You Lose Your Second Amendment Rights?

Both citizens and non-citizens alike can lose their 2nd Amendment rights. There are several reasons why an individual can lose their right to bear arms including the following:

The most common way that individuals lose their 2nd Amendment right is by committing a felony within the United States. Felonies are serious crimes such as arson, burglary, kidnapping, murder, or rape, to name a few.

If an individual is convicted of a felony, they are likely to lose their right to possess firearms, regardless of their citizenship status.

Failing to Abide By State Laws

The 2nd Amendment applies to the United States as a whole. However, each state has its own set of rules and regulations regarding the right to bear and carry arms. If you are transporting your firearms across state lines, it is important that you educate yourself on the rules that apply to each state that you will be passing through.

Failing to abide by state laws could result in a felony charge for weapons possession. This could cause an individual to permanently lose their 2nd Amendment rights.

Drug Use or Addiction

In some situations, a history of drug use or addiction may cause an individual to lose their 2nd Amendment rights. It is hard to define the level of drug use that may prevent an individual from bearing firearms. Because of this, it is best to stay clean if you own a firearm in order to prevent criminal charges.

Dishonorable Discharge From the Military

Another way that you can lose your 2nd Amendment right is by being dishonorably discharged from the military. Dishonorable discharges happen for a variety of reasons. However, they all result in a loss of your right to bear arms.

The examples above are just a few of the ways that an individual can permanently lose their 2nd Amendment rights. Both citizens and non-citizens alike have the right to bear arms. However, this right can be taken away as a result of criminal behaviors.

As a citizen of the United States, it is important that you work to defend and protect your 2nd Amendment rights. The 2nd Amendment goes hand-in-hand with the right to defend yourself, providing you with the ability to protect both yourself and your property. Interested in learning more about defending our rights? Read about common sense rules for government here.