Is The United States a Christian Nation? 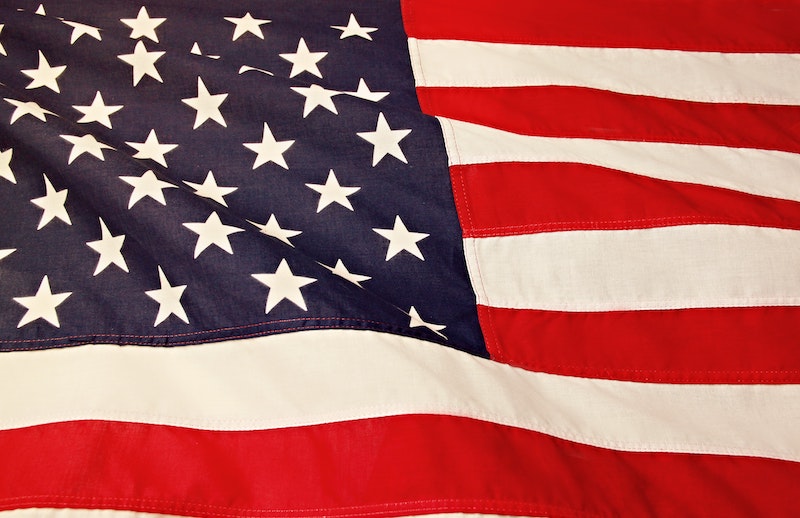 01 Oct Is The United States a Christian Nation?

How Christianity Influences the United States

As Christians, it is easy for us to look at our nation and see the ways Christianity does, and doesn’t, influence our daily lives. Many people refer to the United States as a Christian nation – but is this really the case?

Is the United States a Christian nation? Yes, the United States is a Christian nation. The proof, as they say, is in the pudding. America has deep roots in Christianity and it’s been that way from the very beginning. This doesn’t mean that there haven’t been bumps along the road. In fact, there have been many. But through it all, one thing has remained constant: America was founded on Christian principles and continues to be shaped by them today.

In this post, we will discuss the many things that make the United States a Christian nation, and explain the Christian foundations of our country. We will also discuss the ways that this solid foundation is under attack in our society today.

Why Is the United States Considered a Christian Nation? 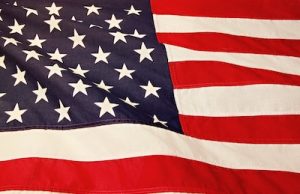 The United States is a Christian nation due to its historical ties to Christianity and its commitment to upholding biblical values throughout history.

The Founding Fathers were very outspoken about their Christian faith and the importance of Christianity to maintain good values for our country.

The Pilgrims, who first came to America seeking religious freedom, had a strong belief in God. Many of them belonged to churches that preached sermons based on scripture and obedience to Christ’s teachings.

The Pilgrims had a strict moral code based on the bible and were committed to building their community around these biblical teachings.

The Founding Fathers, who fled persecution in England due to their Christian faith, also sought religious freedom for all Americans. They believed that religion was an important part of life and would be necessary to keep order within society.

The Importance of Religious Freedom to Our Founding Fathers

Because of the religious persecution that they experienced in England, they made it clear that America should never become a state-sponsored church or government agency that forces individuals into any particular denomination.

This idea is expressed clearly through Thomas Jefferson’s Virginia Statute for Religious Freedom, which states “that our civil rights have no dependence on our religious opinions, any more than our opinions in physics or geometry.“

In addition to this statement from Jefferson, the Constitution makes no mention of religion except for a clause that forbids religious tests as a requirement for public office.

What Qualities Make the United States a Christian Nation?

First by establishing Freedom Of Religion which gave everyone religious freedom regardless of religion or denomination. The second was through the Religious Tolerance Act where Churches received tax-exempt status similar to charitable organizations but only if they did not participate in political activities.

The third is by having Laws Against Blasphemy that forbid anyone from insulting God publicly because it prevents people from giving worship and honor to false gods (which is sinful). If we use these examples alone we can conclude that the United States is a Christian Nation.

How is America’s Christian Foundation Under Attack Today?

Today, the Christian foundation of America is being attacked by two main forces. The first force is groups who wish to remove Christianity’s influence completely from American society. They believe that religion should be a private matter and not practiced publicly.

This group includes people like Richard Dawkins who wrote “The God Delusion” in 2006. He argues that religious faith has no place in public life or the education system whatsoever. People on this side include atheists, agnostics, and secular humanists. They wish to remove any traces of religion from all aspects of American society.

The second force is individuals who want America’s Christian foundation to be more inclusive and accepting towards different religions including non-believers. They claim that the original colonies were not founded as a “Christian Nation” and had no intention of becoming one later on.

Even though it was people like John Locke, an English philosopher whose ideas formed much of modern-day government in both England and its former colony of North America, who laid down these foundations based on his idea that the natural rights for human beings come directly from God instead of kings or church leaders.

People such as this group believe that today we should have separation of church and state along with religious freedoms so everyone can practice the religion they want.

The Separation of Church and State

The United States is a Christian nation. However, the Separation of Church and State is important to the United States. It allows all people in America, not just Christians to be free.

This means that no one religion is given preference over another. Everyone has their own personal freedoms and rights which are protected by our government. They cannot get taken away unless they break a law of some kind or do something against what our Founding Fathers wanted for this country.

The more modern idea of separation between Church and State was created around 1962 when JFK said “The Constitution even prohibits discrimination on religious grounds.”

He meant that Congress shouldn’t put any special rights towards Christian groups. However, they also shouldn’t discriminate against them. Otherwise, it would go back to favoring Christianity above other religions again like before Kennedy’s Presidency.

There isn’t an official document that says the United States is a Christian nation. However, throughout history, we can see that it has always been one and will continue to be in the future.

It can be argued that America is a Christian nation on multiple levels. It has been from its very first days as a British colony until now. There are many everyday examples of Christianity’s influence on America.

One of those ways is our pledge of allegiance to “one nation under God“. When you stop and think about it, every single American citizen recites these words at some point during his or her life whether by choice or not if living in the United States.

Another way would be through public holidays such as Christmas. These holidays are paid time off for everyone who celebrates them instead of just Christians. In fact, there were even laws passed back in 1836 stating that all students should read from the Bible at least once a week while attending school because so many schools were using it for curriculum.

Throughout history, many presidents have said they were “speaking as a Christian” when talking about important issues such as abortion or gay marriage. They did so because they knew what our Founding Fathers intended for us which was Christianity set up through laws.

Another thing that makes America a Christian Nation is having chaplains in Congress who are allowed to lead prayer before meetings or debates even though no other religions besides Christianity get supported by the government.

There are many more ways that the United States is a Christian nation. Some are very obvious and others not so much. Certain individuals might even be turned away by this information. However, I think most people would agree with me when they make themselves aware of all the facts surrounding Christianity in America’s history!

How to Protect the Christian Foundations of the United States

As Christians, it is our responsibility to protect the Christian foundations of the United States. As our nation continues to change, we must stand strong against society’s influence. We have had the immense blessing of living in a Christian nation. However, we must not be so blind as to assume that this will always be the case.

So, how can we protect these Christian foundations and values? First, we must pray. Pray for our nation and its leaders. Second, know that you are not alone in this fight! The United States is filled with Christians who want nothing more than to see God’s will done on earth as it is in heaven. Stand together with your brothers and sisters in Christ. Don’t be afraid of persecution or even death because ultimately everything belongs to Him anyway.

And finally, never stop fighting for truth no matter how strong the opposition may seem at the time. We have been placed in this country for such a time as this. May we not take our freedom for granted as we fight to defend the Christian foundation of our nation.