What Government System Does The Bible Support? 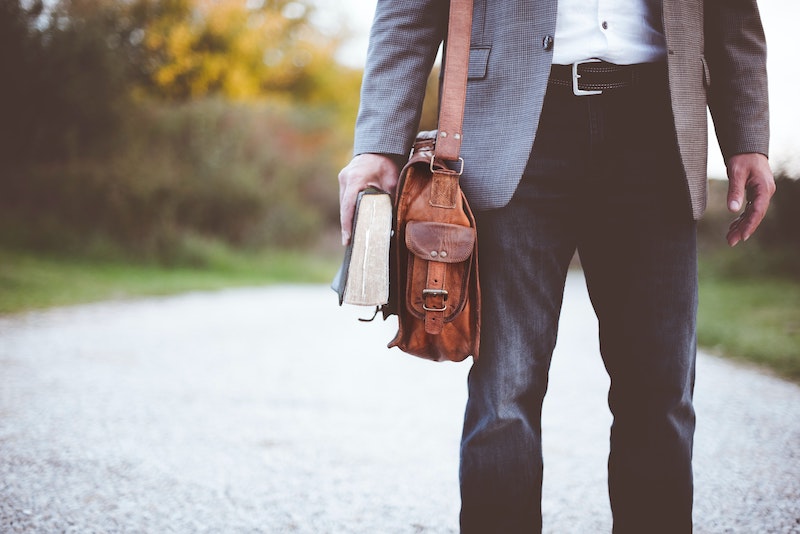 15 Oct What Government System Does The Bible Support?

Understanding Government Systems in The Bible

The Bible is a complex book that offers many different perspectives on what government system Christians should support. Some believe in democracy as the best form of government, while others advocate for a monarchy. The truth is that there are pros and cons to each type of governing system, and it’s important to know about these before deciding which one you would like to live under.

Although this remains true today, we must educate ourselves and fellow Christians to better understand the types of government systems that we see around the world.

In this blog post, we will discuss the various types of government systems and give examples from the Bible on how they were implemented by ancient governments. We will also take a closer look at which type of governing system Christians should support today!

Types of Government Systems Throughout History

There are countless government systems we find throughout history, but even throughout the pages of the Bible. Some of the most common types of government we find in the Bible include:

Monarchy is a form of government in which the power lies with one person, typically called a monarch. The monarch may be elected or hereditary and they rule until death or abdication.

Examples of monarchy are found throughout the Bible include when God chose Saul to become King over ancient Israel (see 1 Samuel 9). Kings were also seen among many other ancient civilizations at the time such as Egypt, the Babylonian empire, Persia, and others.

Anarchy is the complete lack of government. In this form, there are no laws and people live as they please without any type of rules or regulations.

In some cases, anarchy can be a good thing such as when God freed his people from slavery in Egypt in Exodus 12. However, more often than not we see that living without a governing system has its problems for society

For example, after Saul’s death, it was declared by David that he would rule over all twelve tribes because everyone had been “tired” from following their own leaders (2 Samuel 2), showing us how quickly societies devolve into anarchy if left to govern themselves.

A theocracy is a governing system where priests rule. In some cases, there may be another layer of government that influences the leaders of this type of government. Theocracies are difficult to maintain because they lack transparency leading to corruption and abuse by those in power.

Examples of a theocratic society can be seen throughout history including during Old Testament times when Levites were appointed as judges in Deuteronomy 16:18. However, God was displeased with their performance which led him to instruct Moses on how he should lead Israel into battle against Midian’s false prophets (Numbers 21-35).

Democracy refers to a governing body that has leaders who have been voted into power through democratic elections by citizens within its jurisdiction. Although it’s not perfect, this system offers more freedoms than most types of governments because they tend to focus on protecting the rights of their citizens.

Examples of democracy are not found in the Bible. However, we can still see its principles at work throughout history and even today. Many Western countries such as the United States have a democratic system that is based on freedom for all people through voting to represent their interests in government.

Examples of Government in the Bible

There are many examples of both good and bad government systems found throughout the pages of Scripture.

Some examples of good government systems found in the Bible include stories like Joseph who was placed in charge of the household after Pharaoh’s wife falsely accused him. Joseph used his authority to save many lives by interpreting their dreams which led to famine relief.

On the other hand, there are examples of bad government systems that include Saul being rejected as king over Israel because he didn’t keep God’s commandments and David being anointed King instead because “he was a man after [God’s] own heart” (1 Samuel 16:13).

There were also times when kings did not follow Yahweh. This resulted in His wrath on them for disobedience which included terrible wars among tribes or nations.

Monarchy vs Democracy: Which System Is The Best? 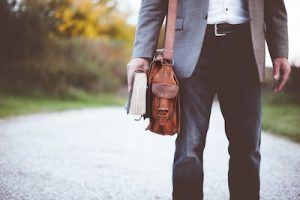 We find several forms of government throughout Scripture. However, only two remain prevalent today. The two types of government systems we see today are monarchy and democracy.

More often than not, a monarchial form of government is put in place with a democratic system layered on top to protect the rights of its citizens from an all-powerful leader.

For example, while Queen Elizabeth II remains the head of state for England, she has very little power compared to her Prime Minister who leads them through their day-to-day affairs.

In this way, it’s similar to how America operates where our President can enact certain policies but they must get approval from Congress before they become mandatory laws that govern us as a society.

In some ways though, having both forms makes governing more difficult. There may be conflicts between what one branch wants and what the other branch wants. Therefore, those who are in power must know how to balance their needs with each side so we can all prosper as a society together.

This type of government is not perfect either. However, democracies do offer more freedoms than most types of monarchies. This makes them better suited for protecting our rights as citizens under its governing system compared to others.

Our True Allegiance is to Christ

However, no matter the form of government you have within your country or culture today – God calls us all to submit ourselves under whatever rules they place over our lives.

It doesn’t mean we should blindly follow every law passed down by governmental leaders. There will be cases where laws oppose Biblical principles found throughout Scripture.

But for the most part, if we follow God’s guidance within His Word, He will help us navigate through our day-to-day lives with a better understanding of how to handle different situations that come our way.

Biblical Characteristics to Look for In Government Leaders

As we seek to encourage and support strong Christian leaders in our nation, there are several Biblical characteristics we should look for including humility, selfless service, excellence in character, and leading by example.

As citizens of this great nation, we should all be seeking to elect leaders who are willing to serve the greater good for our society before their own interests – similar to how Jesus served us on earth.

But even more important than electing Christian leaders is for Christians themselves to lead with integrity within their own lives. This will set a precedent that helps guide others towards living better lives too.

What Government System Should Christians Support?

Christians should support a democratic system that protects their God-given rights to life, liberty, and property.

In most cases, democracy is the best form of government. This is because it allows for people within its jurisdiction to have more freedom than other systems. This is opposed to a dictatorship or monarchy which tends not to protect the freedoms of its citizens like they deserve.

There are many problems with this type of governing system including corruption by those in power leading to abuses against others. However, overall democracies offer more freedoms than all other forms of government.

However, ultimately Christians should pray for the reign of Jesus Christ to come so that people will be free from all types of governing systems and live in perfect peace with their Creator!

The Bible is a practical guidebook for many areas of life, including government. We must seek wisdom throughout Scripture, learning from good examples of Biblical government and heading the warnings of bad examples.

As Christians in America, we have the blessing of experiencing democracy firsthand. We have a say in the future of our nation. Let us not take this privilege lightly, seeking to pursue liberty, justice, and equality both for our generation and the ones to follow.

Who Were the Best Biblical Examples of Leadership?

The best biblical examples of leadership were Jesus, Moses, and David. Jesus was a leader who led by example showing us how to serve others before ourselves. This is the most important quality in any type of Christian leader.

Moses set an incredible precedent for leading his people out from Egypt towards the Promised Land. There they would be free to worship God under their own terms without interference from outside influences. This is something we all strive for today!

David lead with excellence despite making mistakes throughout his life. This shows that no one is perfect but you can always learn from your past so it doesn’t repeat itself. We should learn from these great leaders as we pursue Biblical leadership over our nation today!