What Political Party Aligns With The Values Of the Bible? 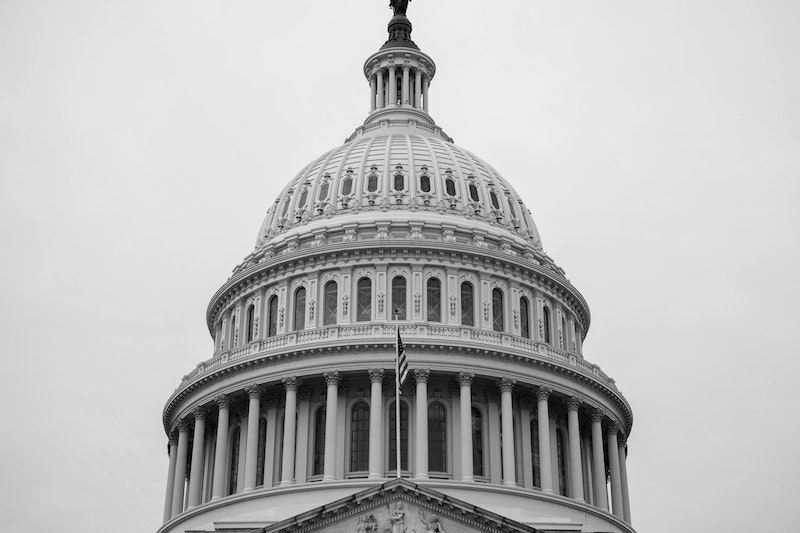 22 Oct What Political Party Aligns With The Values Of the Bible?

Which Political Party Aligns With the Bible?

There are many political parties in America, but which one aligns with the values of the Bible? That is a question that Christians have been asking for years. However, the answer, unfortunately, is not that simple.

In this blog post, we will discuss what each party has to offer and whether or not it would be wise for Christians to join them.

As we begin this discussion, it is important to take some time to refresh ourselves on the various political parties that exist in America today. The two major parties are the Democrats and the Republicans. Although these two dominate American politics, some third-party candidates can appear on ballots in certain states.

The Republican Party stands on family values and morals. They believe in being self-sufficient and individualistic, meaning they promote personal responsibility rather than government assistance programs.

The Republican Party supports a lesser role for government where individual citizens contribute voluntarily through charity instead of tax dollars so they have greater control over how their money is used.

The Republican party believes in low taxes and limited government; these are both supported by Scripture (Leviticus 25:35).

Democrats are more liberal when it comes to social issues such as abortion rights, same-sex marriage, and religious freedom. Democrats also support the welfare programs that Republicans typically do not like, such as subsidized housing and food stamps.

The Democratic Party is more closely associated with social justice than it is personal responsibility and choice. It believes in “redistribution of wealth”. This means handing out money to people who did not earn it based solely on their needs rather than their contributions.

Democrats want equal rights for everyone; this aligns with Leviticus 25:17. However, they also support high taxes which does not follow Biblical teachings (Proverbs 13:22).

Republicans and Democrats may disagree on many issues but they both believe in allowing God to be present in public life. Neither party has a problem with acknowledging His influence or calling America a Christian nation.

In addition to the Republican and Democrat Parties, there are several third-party candidates. These include parties such as the Libertarians, the Green Party, the Constitution Party, and more.

It is important to educate yourself on the various political parties that exist. However, we will focus primarily on the Republican and Democrat Parties for the remainder of this post.

What Political Party Should Christians Support? 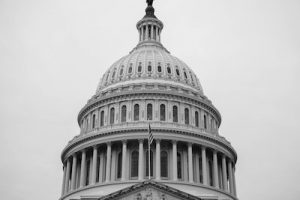 Christians might agree with some values from both political parties, such as helping those less fortunate or having limited federal intervention. However, we must remember that God has called us to a higher standard.

In Matthew 25:35-40, Jesus tells a parable about the Judgment of Nations where He separates people into two groups – sheep and goats – based upon their treatment of Him while He was on earth.

Those who demonstrated love by caring for His people were deemed “sheep”. Those that did not were branded as “goats”.

The sheep are taken to Heaven because they have been obedient to God’s will but the goats go away to eternal punishment because they do not know God or obey his commands.

This passage clearly demonstrates that our beliefs should be guided by obedience rather than popularity. If God’s glory is our primary concern, then we should follow the values of the Bible instead of joining a political party that claims to align with Christianity but fails in its application because it does not adhere closely enough to Biblical standards.

The topic of which political party a Christian should join is a highly personal matter. Each American must research the values of the party, closely investigating how those values align with the Bible.

The Values Of The Bible in Relation to Politics

One of the central themes in Scripture is God’s design for families. Proverbs 22:15 says “Folly is bound up in the heart of a child, but the rod of discipline will drive it far away.”

The Bible teaches that children (and adults) should be taught to know and love God because he has an integral place within our family unit.

Another value in politics that aligns with the Bible is education. The book of Proverbs tells us “The fear of the Lord is the beginning of wisdom, and knowledge of the Holy One is understanding.”

We should seek to gain as much knowledge about God and His teachings so we can make better decisions for our future. This aligns with Deuteronomy 31:12 which states “Today I have given you this law… but [it] will be on your heart.”

It may be difficult at times to carry out what we know to do because of human weakness. However, God’s laws are always right even if they seem impractical or unreasonable from a worldly perspective.

In addition to these Biblical values, hard work is a value that should be taken into consideration when choosing the political party we will support. In Proverbs 14:23 it says “All hard work brings a profit, but mere talk leads only to poverty.”

We must make sure our actions reflect God’s teachings and not just tell others about them for us to properly glorify Him.

Another important Biblical value related to politics is responsibility. Romans 13:11 tells us that “[we should] love [our neighbor as ourselves].” We cannot show true love without being responsible toward those around us including our nation, neighbors, family members, etc. This aligns with Leviticus 19:18 which states “Love your neighbor as yourself.”

In addition, we must recognize that God has given us free will. We must use it to glorify Him in all things. This aligns with our responsibility to be good stewards of His gifts as outlined in Luke 12:42-48.

Each political party is different and they vary widely from state to state. The best way for each American citizen to determine which values his or her beliefs are based upon is by studying closely how those values align with the Bible.

Do Christians Need to Choose a Political Party?

The topic of which political party a Christian should support has been around for centuries. Many Christians, overwhelmed by this decision, choose to simply not participate. I believe that this is not the right response to this common dilemma.

As Americans, we are blessed to live in a nation that has been founded on Christian values. Our rights have been given to us by God through the Constitution of the United States. We must use these freedoms wisely so they will not be taken away from us.

Additionally, Christians need to realize that our government does affect our lives whether or not we vote in every election. The decisions politicians make today will impact future generations including how children are educated, what kind of environment they grow up in, and our nation’s economy.

Some may argue politics do not matter because “it’s all corrupt”. I believe, however, this statement shows ignorance toward truth rather than any understanding of reality itself.

Without taking action to improve society at large, forces could overtake good ones. This would make it difficult to change the course of our nation.

The Argument for Third-Party Politics

So, what about voting for the third-party candidate? Some argue that this is the best way to go because neither of the other two parties represents their beliefs.

This may be true; however, I believe it’s important for Christians to realize that voting third-party will not solve our problems. Instead, we should take action in other ways such as campaigning, volunteering, etc.

We must make sure we do what we can within our own sphere of influence before having a sense of entitlement about others doing things for us. If every American citizen did his or her part through any number of avenues there would be much less complaining from both sides and more unity across party lines.

In conclusion, God wants His people to seek Him wholeheartedly so they will know how He feels about different issues. We should not be ignorant about how our choices affect others both in this life and the next.

Politics can seem overwhelming at times, but to find success we need only focus on “one thing” as outlined in Philippians 1:10 which says “[we must] Be anxious for nothing [do not worry], but in everything by prayer and supplication with thanksgiving let your requests be made known to God.”